Antalya will get its own Disneyland 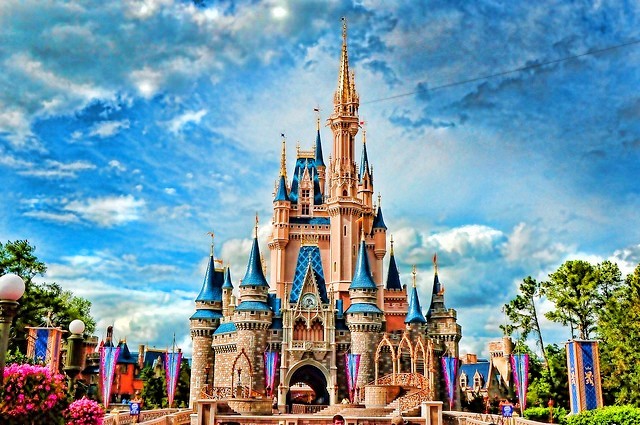 The CEO of Galeri Kristal Group, Tuncay Kilit, announced the plan to build a large amusement park in Antalya.
In the town of Belek, a famous holiday destination for golf turizm, plans to open a new theme park, the Turkish equivalent of Disneyland. The theme park will be developed on a land of 630,000 sq.m.
According to Tuncay Kilit:
“At the moment, we have already signed a contract with the famous American firm Forrec, a leading specialist of the entertainment industry. This will be a truly exclusive and ambitious project.
After completion of the project in the region expects a very large decrease of visitors from all around the world, which will increase also the duration of the tourizm season in Belek. Currently, negotiations with representatives of Disneyland are held. If an agreement will be found, Antalya will get its own Disneyland. If not, the park will have different name, that essentially changes nothing.
On the territory of the theme park it is planned to build sports complexes, a giant aquarium, shopping and entertainment facilities, pedestrian and bicycle paths, a variety of attractions.
New hotels will be built, cafes and restaurants, a cinema, zoo, shops, sports facilities, exhibition halls, religious buildings.

Antalya will get its own Disneyland
В Анталии появится свой Диснейленд