We are the real estate agent you trust. New Life Real Estate is a company that specializes not only in the sale of apartments in Alanya but also in the sale of properties in Cyprus.

The Republic of Cyprus is an island state in the eastern Mediterranean. The state was found on 16 August 1960 by independence of the previous crown colony of the United Kingdom. In 1974, the Turkish Republic of Northern Cyprus was founded in the north of the island.

Why you should choose one of the properties in Cyprus.

Cyprus enjoys an intense Mediterranean climate with long dry summers from mid-May to mid-October and mild winters from December to February, separated by short autumn and spring periods.

The summer is characterized by high temperatures with cloudless skies, but the sea breeze creates a pleasant atmosphere in the coastal areas.

The official languages ​​of the island are Turkish and Greek. Cyprus is a multicultural island nation. While the majority of Greek Cypriots are Greek Orthodox Christians, Turkish Cypriots are predominantly Muslim.

We have the right offer for every taste and every budget. See for yourself! Visit our page or check our Facebook or call us. 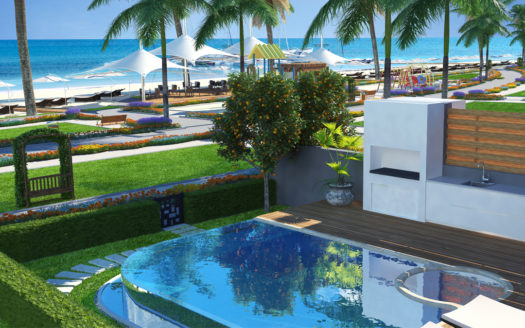