We are the real estate agent you trust. New Life Real Estate is a company that specializes not only in the sale of apartments in Alanya but also in the sale of properties in Istanbul.

The city is located on the north shore of the Marmara Sea on both sides of the Bosphorus, so partly on the European continent and on the other on the Asian continent. Istanbul is located in western Turkey and surrounds the Bosphorus. The Golden Horn is a Bosphorus Bay running west, dividing the European part into a southern and northern area.

The southern part is a peninsula between the Sea of ​​Marmara and the Golden Horn with the historical core of the city. North of it are the adjoining the historic Galata and Pera districts. Both to the west and to the north and east, the metropolis grows far beyond the historic neighborhoods. In the southeast lie the Princes’ Islands, which belong to Istanbul.

Why you should choose one of the properties in Istanbul.

Istanbul, formerly Constantinople, is the most populated city in Turkey. With around 14 million inhabitants in 2014, the metropolitan region occupied 15th place among the largest metropolitan regions in the world. However, it is assumed that the population is much higher. With almost 12 million tourists a year, Istanbul is the eighth largest city in the world.

We have the right offer for every taste and every budget. See for yourself! Visit our page on Facebook or call us. 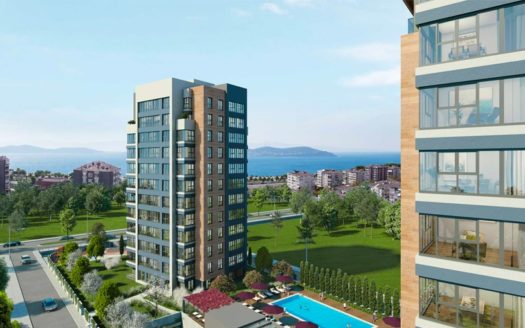 New Apartments for Sale on the Asian Side of...

New Apartments for Sale on the Asian Side of... 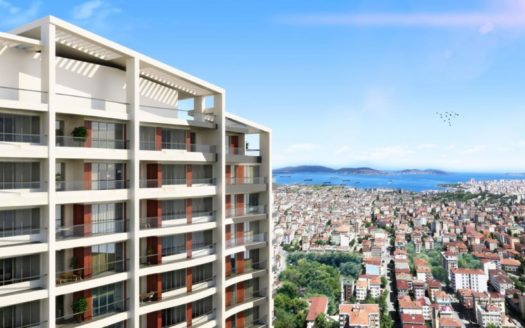 Apartments for sale in Istanbul

Apartments for sale in Istanbul 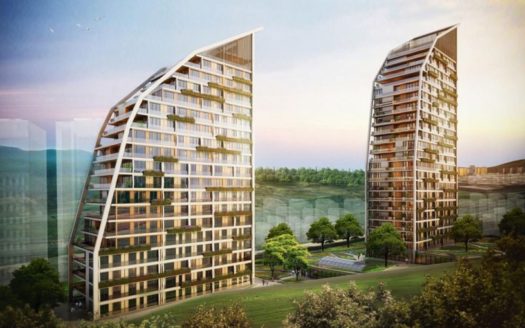 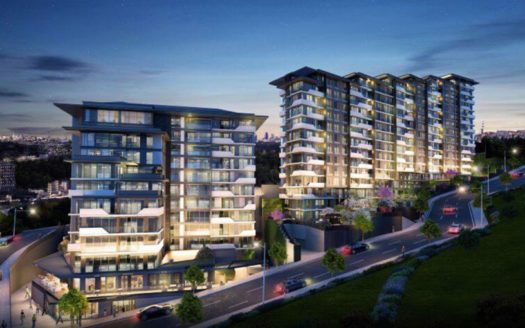 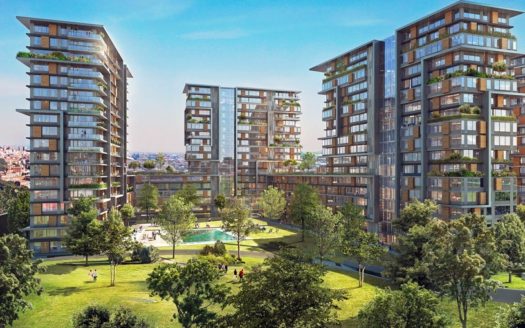 Ready Project in the city center of Istanbul

Ready Project in the city center of Istanbul 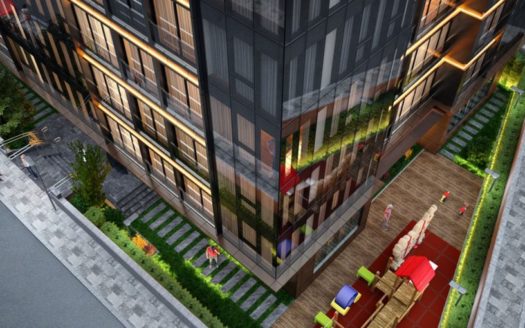 New built project in the heart of Istanbul

New built project in the heart of Istanbul