The Republic of Cyprus is an island state in the eastern Mediterranean. The state was established on 16 August 1960 by the independence of the previous Crown Colony from the United Kingdom. In 1974, the Turkish Republic of Northern Cyprus was established in the north of the island.

Cyprus enjoys an intense Mediterranean climate with long dry summers from mid-May to mid-October and mild winters from December to February separated by short autumn and spring seasons.

The summer is characterized by high temperatures with a cloudless sky, but the sea breeze creates a pleasant atmosphere in the coastal areas.

The official languages of the island are Turkish and Greek. Cyprus is a multicultural island state. While the majority of the Greek Cypriots are Greek Orthodox Christians, the Turkish Cypriots are predominantly Muslim. 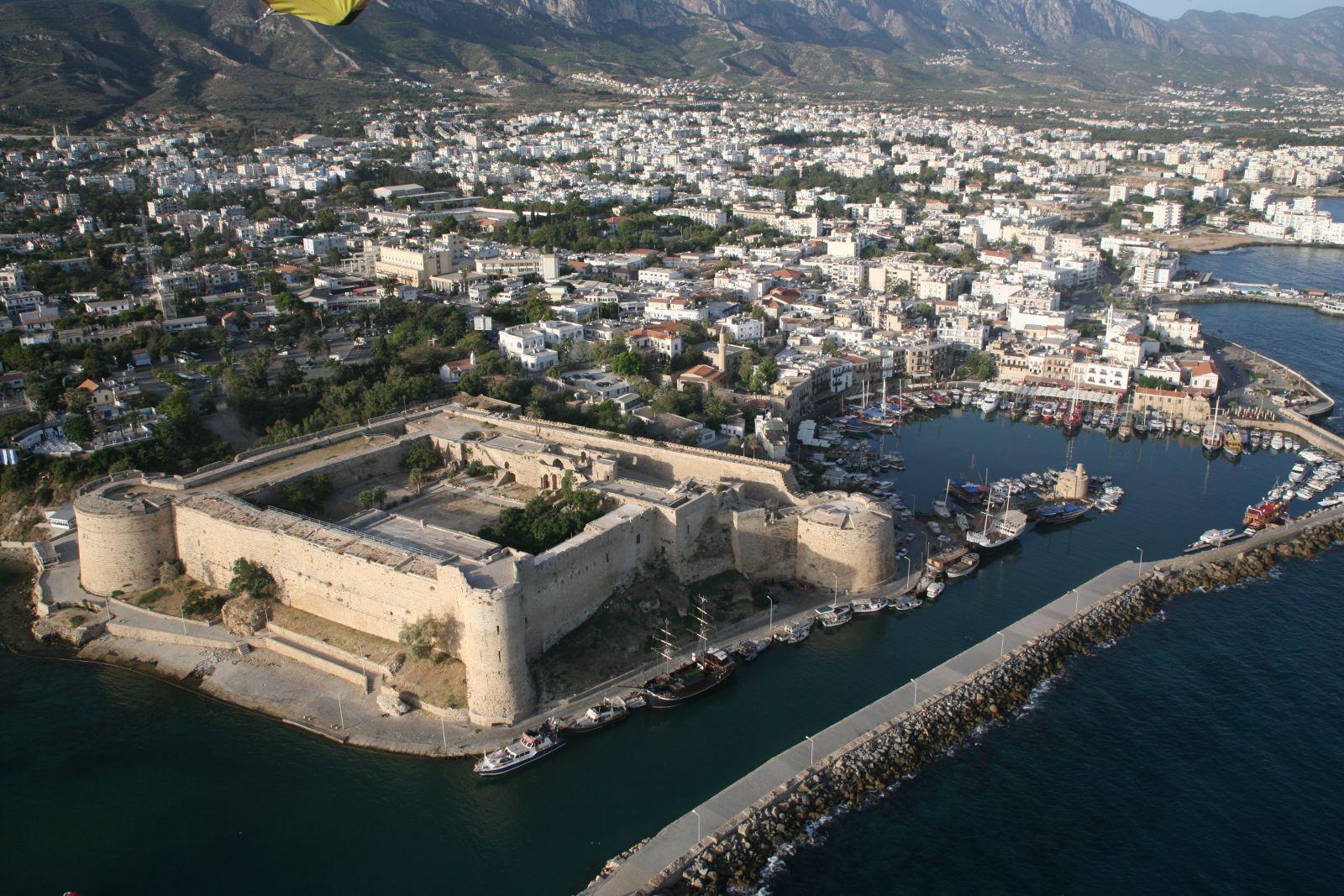 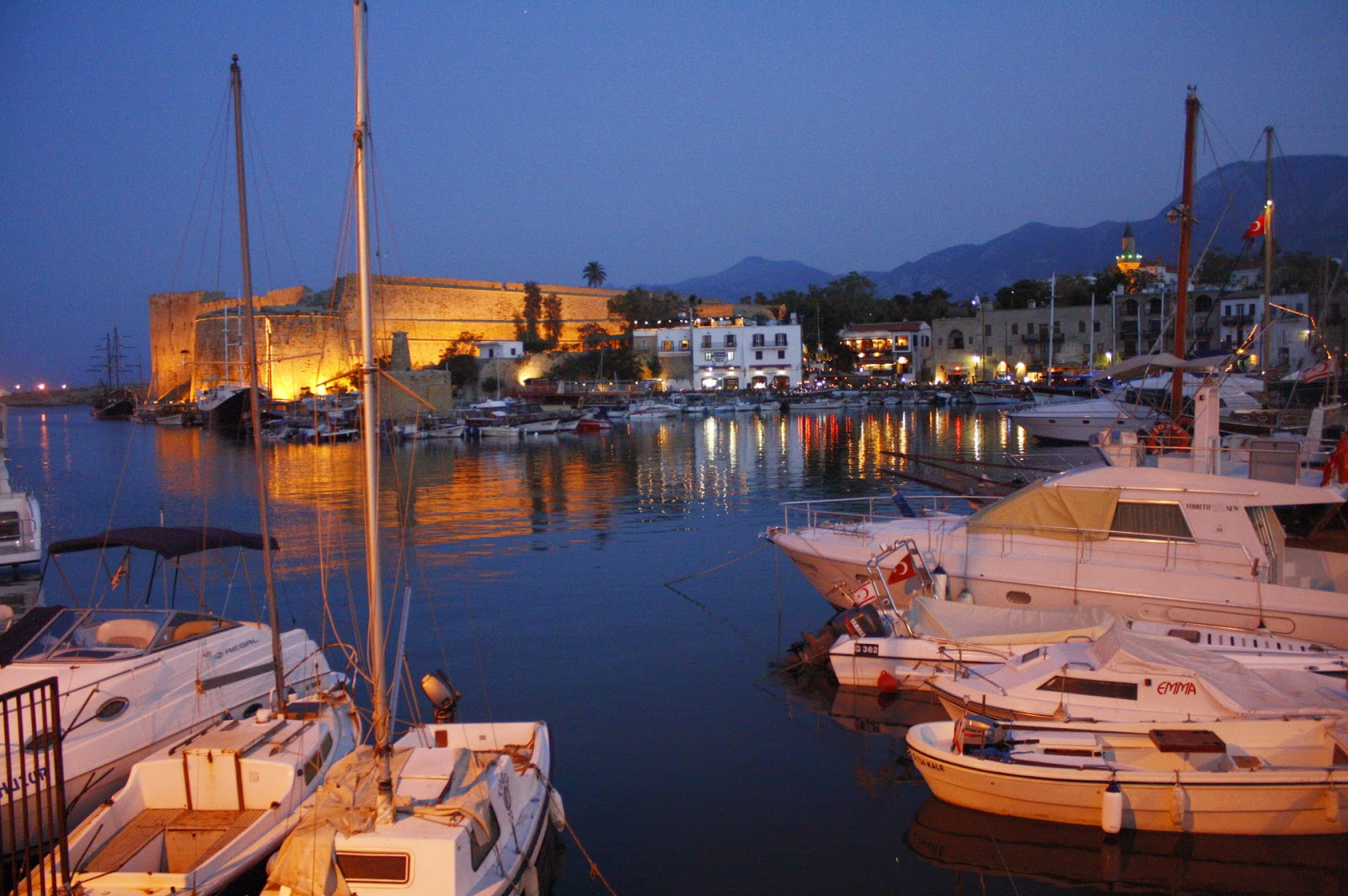 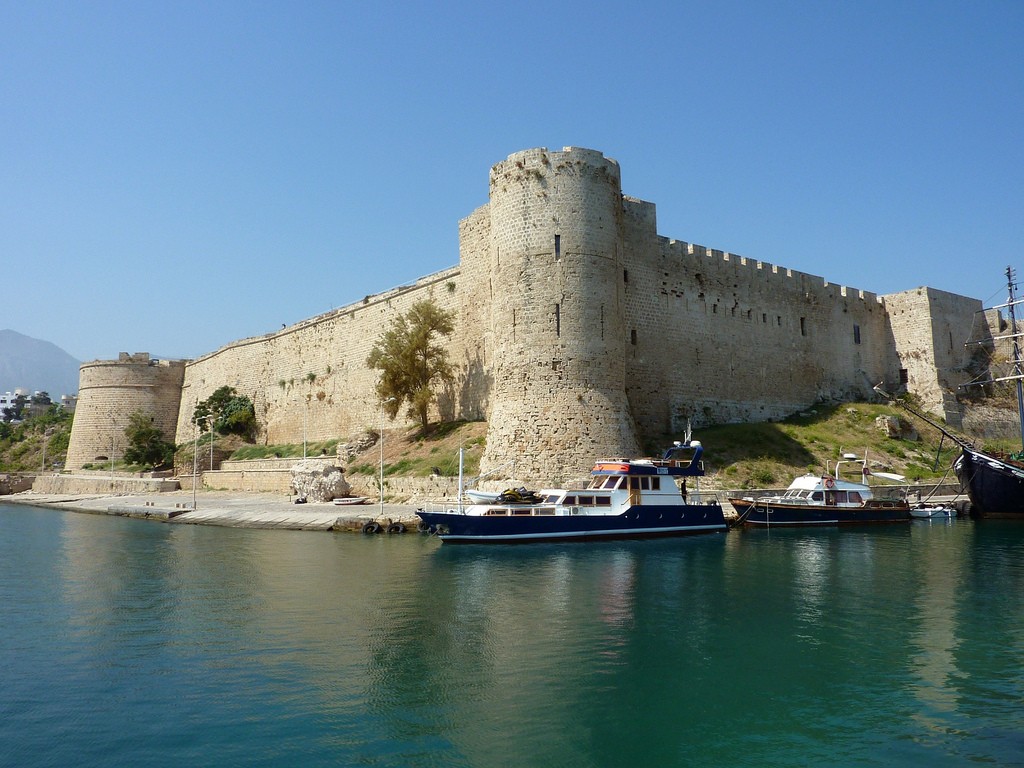 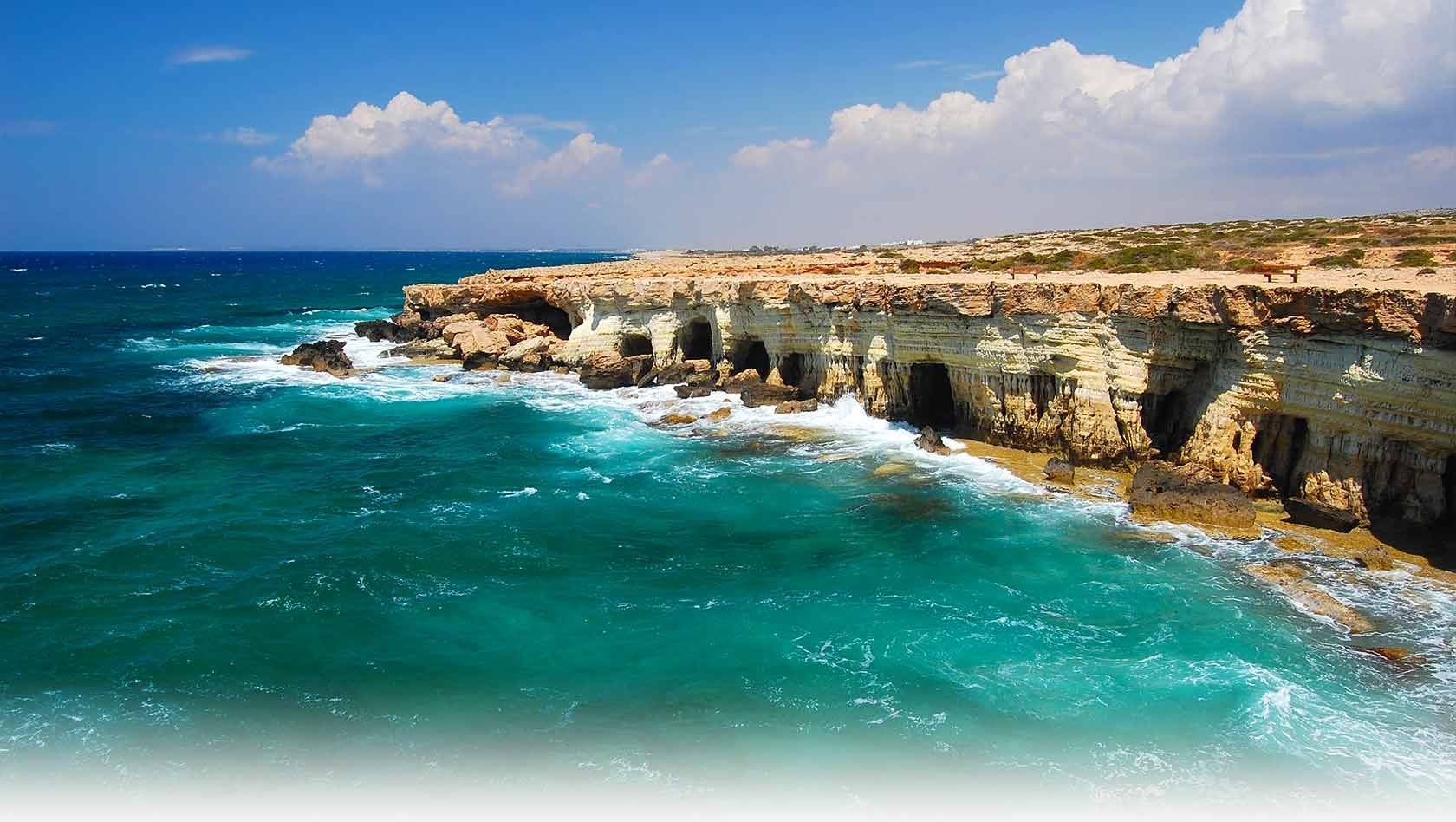 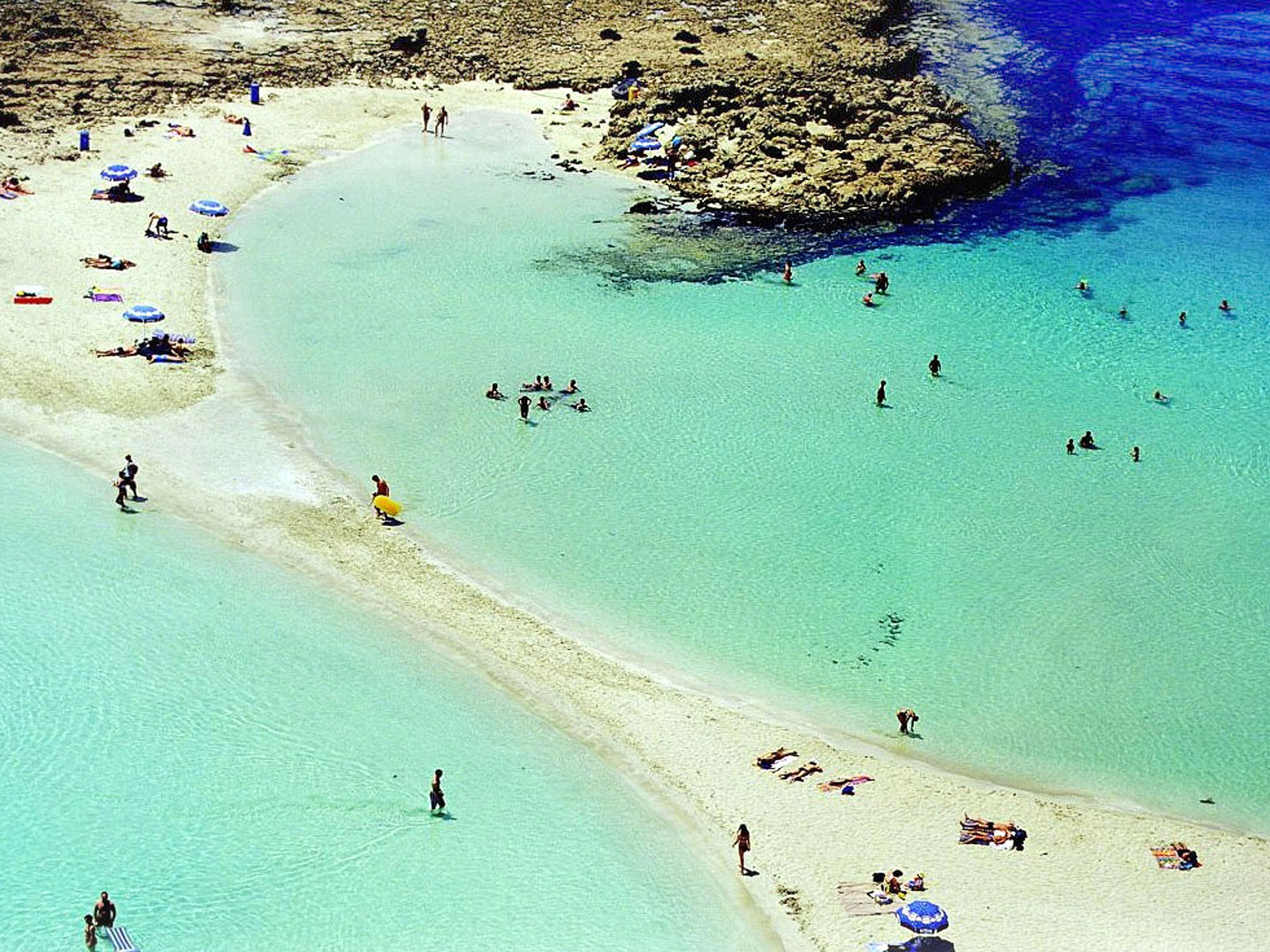 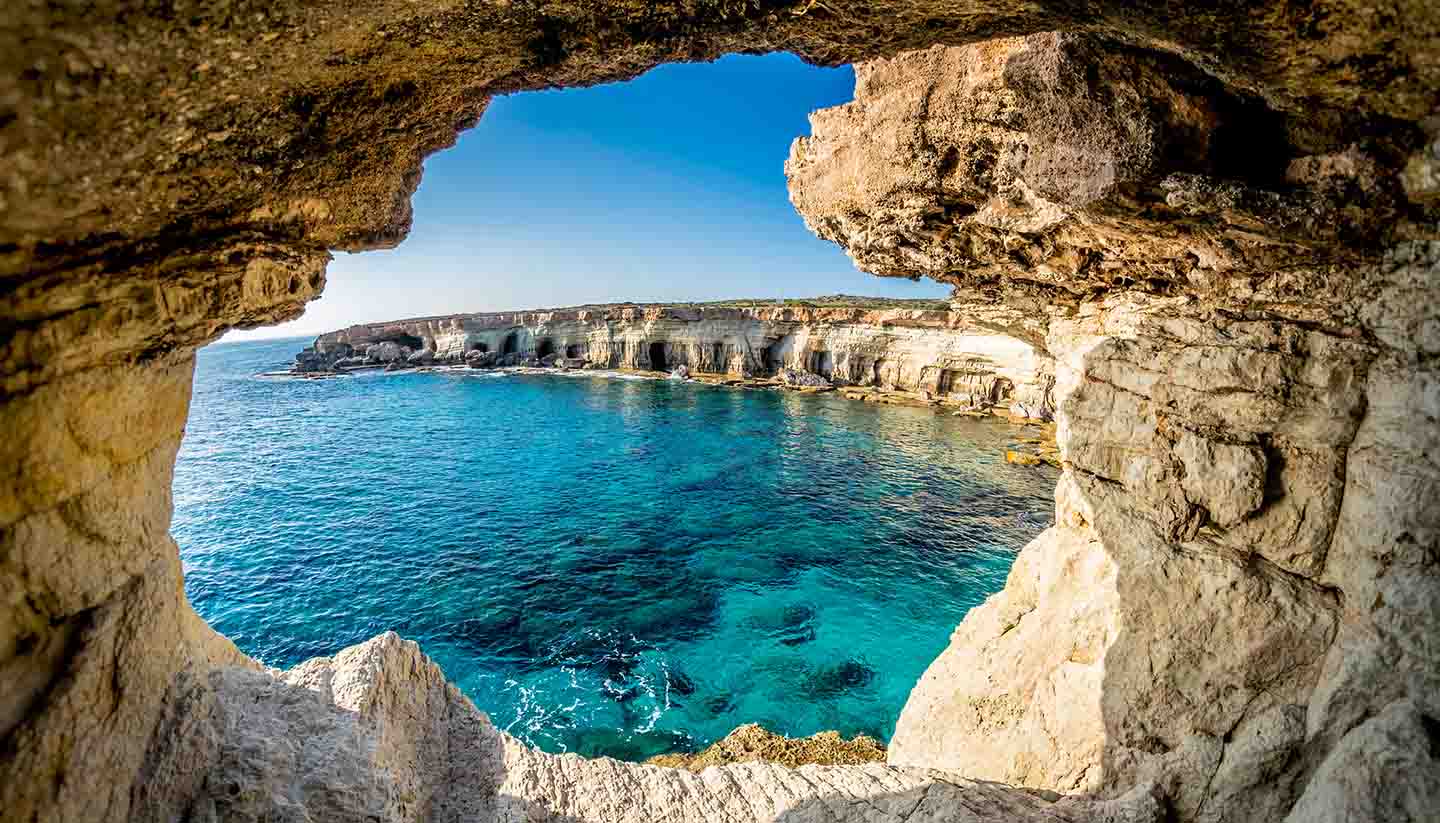 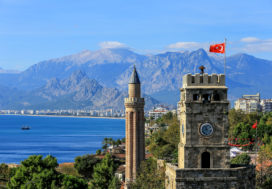 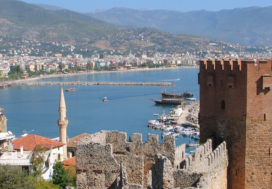 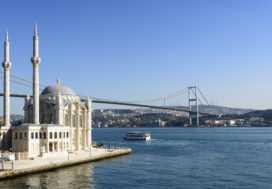